Nintendo last week released a new system software update Ver. 11.0.0 for Switch which added a couple of new functionality to the Nintendo Switch profile and also brought the ability that allows you to wirelessly transfer your screenshot photos and videos from your Nintendo Switch to a smartphone for easier sharing. But the big question here is how will you do that?

Well, worry not, below I have described how to transfer game screenshots and video captures from Nintendo Switch to a smart device or smartphone wirelessly, but before that note the following important points. 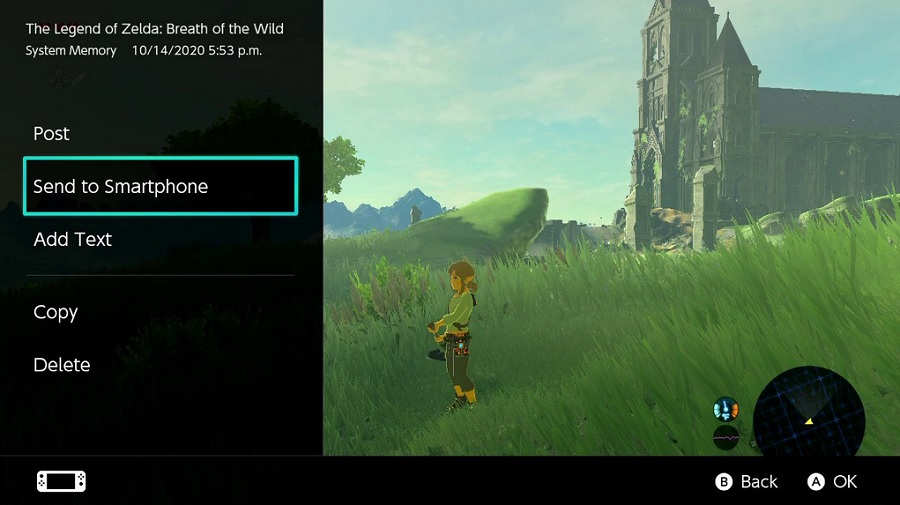 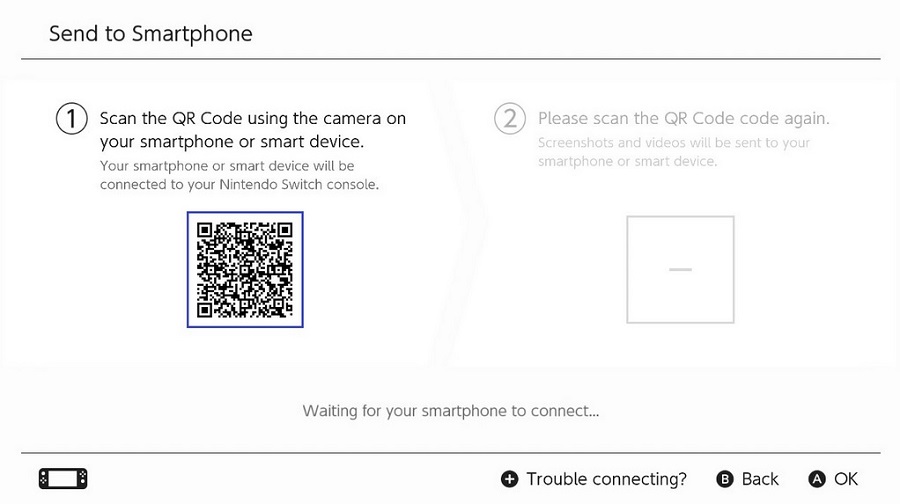 The update now also displays overall trends from your Friend List on your Nintendo Switch profile page. This option lets you can check what games their friends are playing or have started playing recently. 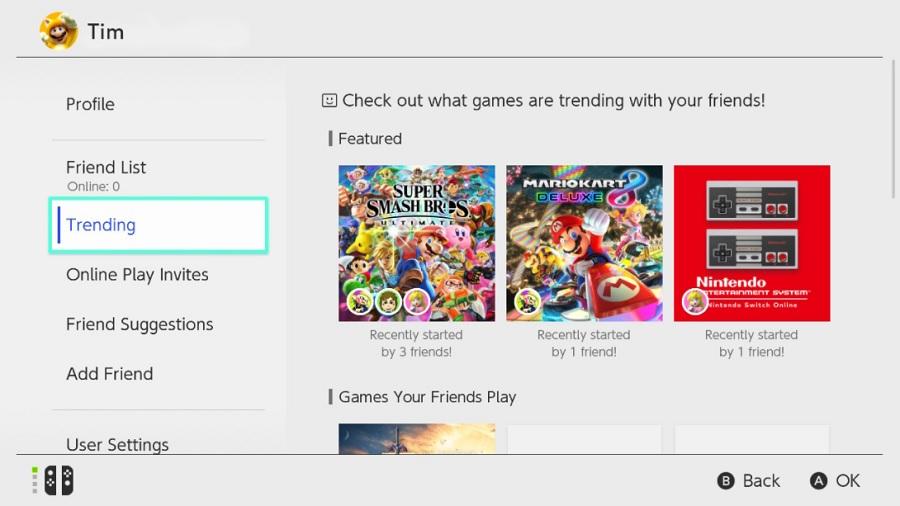 There is also a new Copy to a Computer via USB Connection feature added under System Settings > Data Management > Manage Screenshots and Videos. This feature allows you to transfer your game screenshots or video captures from your Nintendo Switch System to your smartphone using a USB drive.

How to Unlock Kiriko in Overwatch 2

If you've been wondering how to unlock Kiriko in Overwatch ...

How to Get a Fishing Pole in New World

Fishing in New World is a crucial part of the ...

Seems like the official release date for the upcoming RPG ...

How to Fix Internal Exception java.io.ioexception in Minecraft

Technology has aided in the development of new contemporary games ...