A number of games are in the works for PlayStation VR2, including Resident Evil Village. The PlayStation VR 2 will feature a 4K HDR display, eye tracking and 3D audio. Unlike other virtual reality systems, the PS VR 2 system will allow players to use their hands to move and interact with the game environment. This will make for an immersive experience unlike anything players have experienced before.

PlayStation VR2 is an advanced virtual reality headset. Its advanced features allow you to experience game environments with a new and immersive perspective. It will also support dual-wielding and motion controllers. Although no date has been announced, this is a great news for those interested in virtual reality.

The PS VR2 headset will also support the PlayStation VR2 Sense technology, which enables players to perform intuitive actions such as raising their arms to defend themselves against enemies. This innovative technology will also allow Ethan to dual-wield weapons, an exciting new feature that will make the game even more immersive.

Horizon Call of the Mountain

The second game which is in the works for PlayStation VR2 headset includes Horizon Call of the Mountain. It is a virtual reality adaptation of the popular Horizon series. It is being developed by Guerilla and Firesprite, and is expected to launch exclusively for the PlayStation VR2 console. The game features first-person gameplay that features a character known as Ryas. Players will be able to climb, swim, and shoot their way through the world.

The trailer for Horizon Call of the Mountain shows extended gameplay and combat encounters. In the game’s trailer, a new character is seen talking with the protagonist. The game will feature a new character and the story will be told from their point of view, according to a PlayStation Blog post.

The two new games are all set to release for the PlayStation VR2. Horizon Call of the Mountain will be the first all-new entry in the Horizon series. The game will not feature Aloy or any of the characters from the first game.

PlayStation players will soon have the chance to experience No Man’s Sky in virtual reality on their PSVR2. During the recent PlayStation State of Play conference, Hello Games revealed that the game will be coming to the PlayStation VR2 in the coming months. The announcement was accompanied by footage of first-person action from the game.

PSVR support isn’t expected to be part of the base game, but it is possible that the developers will include support for the new hardware in a free update.

Saints & Sinners: Chapter 2 is the follow-up to the hit Walking Dead is another game which is being developed for the PSVR2. The game for the This time, the action is set in the French Quarter of New Orleans. In this game, you’ll battle through hordes of zombies as you search for food, supplies, and more. You’ll also have to contend with new threats. Among these are the Exiles – people who were cast out of the Tower after refusing to join the violent Reclaimed. 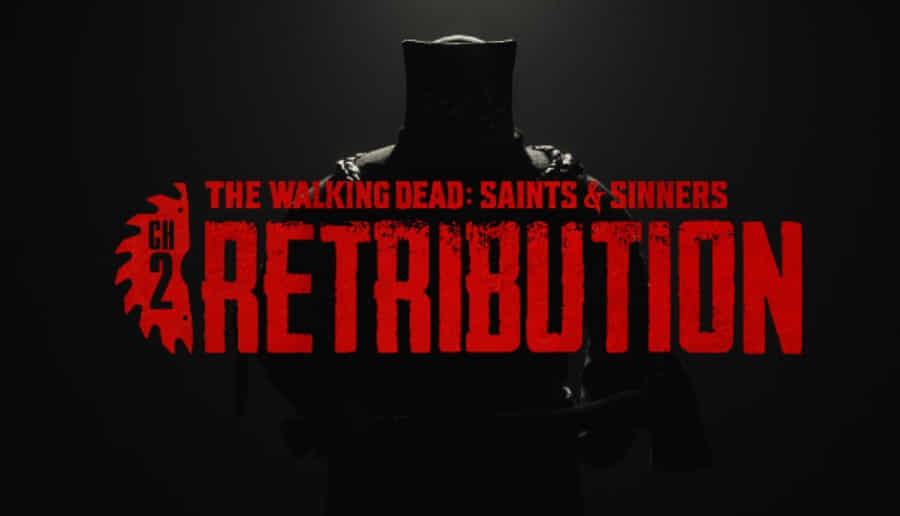 Another new addition to Saints & Sinners: Chapter 2 is its inclusion of nighttime play. Some areas of New Orleans can only be played during the day, while others are accessible at all times. Nighttime play is more dangerous, but can bring greater rewards. The game will also add new weapons and attachments. Players will now be able to equip a sub-machine gun and a sawn-off shotgun, as well as a chainsaw.

The main story continues in this game, but with added challenges and enemies. New threats and enemies are waiting for you in New Orleans, including the axe-wielding madman whose ultimate objective is to kill everyone in sight. With more walkers and more armed human combatants, the game is bound to offer more exciting and memorable encounters.