No Man’s Sky Living Ship has received a new patch 2.33 update on PC and Consoles bringing a number of fixes to gameplay and stability issues. The latest No Man’s Sky update was initially released on Steam experimental and now it’s available for both PC and consoles. According to the latest No Man’s Sky patch 2.33 notes, it now enables tessellation on Xbox One X. The update also brings a partial fix for an issue that has caused players to fall through the terrain.

The latest No Man’s Sky patch 2.33 notes further include two more fixes which you can find in the full patch notes below.

To get a better idea of the new Living Ship added to the game you can watch out the official Living Ship trailer below. 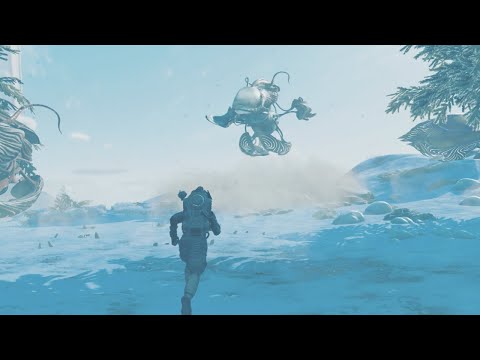