NEXTON announced that their romance visual novel game ONE will be released for Nintendo Switch in Japan in winter 2023. This will mark NEXTON’s 30th anniversary of the series. There are no further details on the game, but a teaser trailer was posted on the developer’s Twitter account showing music and artwork.

The first three trailers featured Akane Satomura and Rumi Nanase, while the fourth features Misaki Kawana. There are also portraits of characters, and animated artwork showing off the game’s art style. 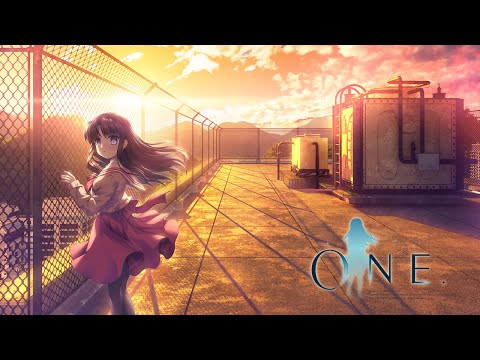 Meanwhile, Cirque du Soleil’s long-awaited ‘Alegria: In a New Light’ will make its Tokyo return in early February. This will be a revival of the production that has been performed 255 times since 1994.

Additionally, the Sapporo Snow Festival will return to in-person in the winter for the first time in three years. During the festival, visitors can enjoy snowmobile rides, hot drinks served in ice bars, and more.

What are Parkour Games? Everything You Need to Know

Parkour games are a genre of video game that simulates ...

FPS gaming has taken the world by storm in recent ...

What Made Summoner’s War the First RPG to Reach $1 Billion in Revenue?

How to Unlock Overwatch 2 Golden Weapons

In Overwatch 2 you can unlock golden weapons for your ...

Many OW2 players have reported missing 2000 Premium Currency with ...

Twitch streamer Adriana Chechik breaks her back twice in a ...