According to Imran Khan from Kinda Funny Games, other third-party titles for the PS5 and Xbox Series X are waiting to be officially unveiled. It may be revealed in the next few weeks.

While Microsoft only released a number of games from Xbox Game Studios in progress for the Xbox Series X just a few days ago, Sony Interactive Entertainment unveiled the first games for the PS5 last month.

In a short statement, Imran Khan from Kinda Funny Games pointed out that the previous announcements for the new generation of consoles are far from over. Instead, numerous other third-party games for the PS5 and Xbox Series X are expected to be revealed. According to Khan, it could be happening in the next few weeks.

“I have heard, they both have to talk about hardware this month, in terms of pricing, availability, and blablabla. I’ve also heard that I don’t know if it’s this month or later, but they both do have more software to show. So, whether, like they do it now or before the launch or even after the launch. They both have things that are gonna be like “oh shit, I can’t believe they’re revealing that here,” Khan said. “There’s more. They’re holding onto some things that I’m like really surprised they’re holding onto and I wouldn’t be shocked if they showed them soon.”

As of yet unconfirmed reports, Sony Interactive Entertainment is preparing a new edition of State of Play before, which will take place in early August.

The Japanese company itself has not yet commented on the current rumors about the next State of Play edition. 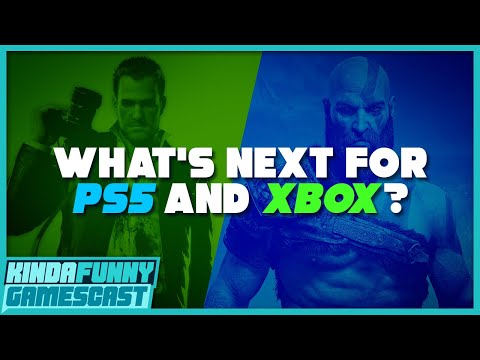