Polyphony Digital, the developer behind the popular Gran Turismo Sport car racing video game will be releasing a brand new update on May 22. Now, ahead of its release, the dev has revealed what’s actually coming in the upcoming Gran Turismo Sport update 1.59 patch notes.

According to the official website, the upcoming Gran Turismo Sport update, 1.59 patch notes will bring Mazda RX-VISION GT3 Concept (Gr.3). Which was recently teased by the Kaz_Yamauchi, the Producer of Gran Turismo.

In addition to the upcoming Gran Turismo Sport update 1.59, there will also be seven new rounds added to the “GT League.” 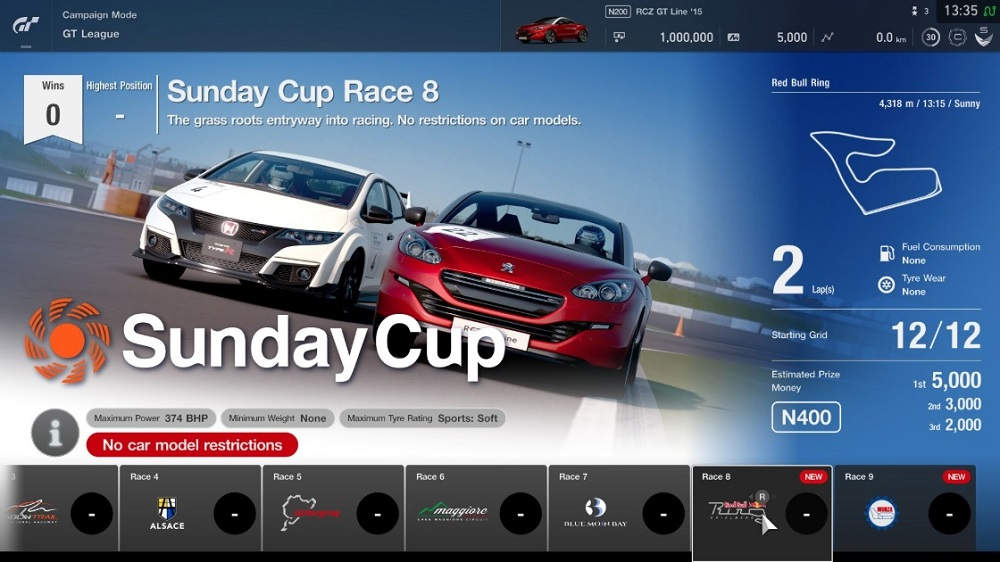 The upcoming update will also bring various other features, improvements, and fixes to the game. Check out the MAZDA RX-VISION GT3 CONCEPT : Unveiled video below.

To know more about the two events and how to join you can check out the full events details here.

Are you looking for the new Fishing Clash Gift Codes? ...

Sony has announced the PlayStation Plus free games for August ...

Monster Hunter: Legends of the Guild Premiere Set for August 12 on Netflix

Capcom has announced that Monster Hunter: Legends of the Guild ...

Where is Xur Location This Week?

Xur, where have you been this week? This week, Bungie ...

Where is Xur Today in Destiny 2, How to Find Xur Location This Week?

The weekend has arrived, and Destiny 2 players are eagerly ...

Seems like the official release date for the upcoming RPG ...

Little Witch in the Woods is an upcoming fantasy witch-life ...

No More Heroes for PC has finally got its official ...