After more than three years of development, finally, the new work of the creator of Final Fantasy, Hironobu Sakaguchi, shows itself in all its beauty. The development of Fantasian is now almost complete and today two new trailers dedicated to the story and gameplay of this classic role-playing game, with turn-based combat and random encounters, have been released, coming exclusively to Apple Arcade during 2021.

To further enrich Sakaguchi’s work, the Mistwalker team founded by himself in 2004 has even created handmade dioramas, which were then transported into the game and will be the setting for all the areas that our heroes can visit.

Check the description of the game below:

“The tale begins in a realm governed by machines, in which Leo causes a massive explosion at a hybrid magic-tech factory, resulting in his memory loss. Following the one memory left to him — a vision of a young woman — he is transported to a dusty frontier town called En. There, he is reunited with the girl from his memory, Kina.

In an effort to recover Leo’s memories and find their own destinies, the two set off on an adventure together. During their travels, Leo’s past is revealed bit by bit as are the many layers that make up the game world. Within this multi-dimensional universe, the balance of “Chaos and Order” becomes a key factor in the struggle for these realms and the machinations of the gods who wish to control them.”

Fantasian will therefore be composed of more than 150 different dioramas completely explorable, which will make the visual style of the work unique, which according to the director himself “reminded me of how much I really adore that classic RPG genre, and renewed my interest in it.”

The gameplay, as you can admire in the video below, is very reminiscent of the classic style of turn-based combat to which almost all Japanese RPGs have accustomed us, even if in our adventure we will be given the opportunity to send some of the monsters captured in dimensional dungeons, which will facilitate the battles, allowing us to explore at all calm.

Fantasian is expected to arrive on Apple devices in the course of 2021. 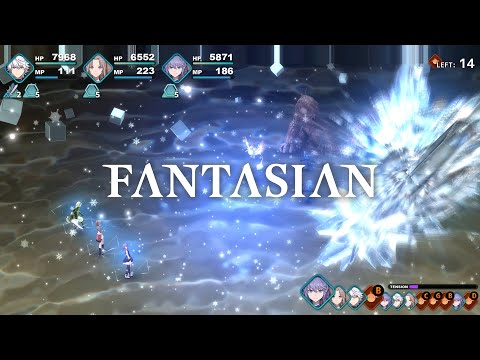 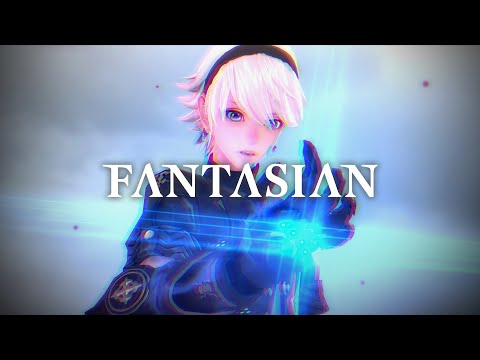