According to those responsible at CD Projekt, the proportion of copies that will be sold digitally in the upcoming role-playing game Cyberpunk 2077 will be above the value of The Witcher 3: Wild Hunt. The bottom line is that more than half of the game copies should be sold in the form of downloads.

Due to the imminent publication, Cyberpunk 2077 was of course one of the most important topics discussed in the context of CD Projekt’s current investor conference. After those responsible at CD Projekt already pointed out that the ambitious role-playing game will not be delayed again, the studio also spoke about the continuously growing digital market.

As CFO Piotr Nielubowicz indicated, CD Projekt assumes that the proportion of games sold via download in Cyberpunk 2077 will be higher than the value of the already very successful title of The Witcher 3: Wild Hunt.

The studio did not give a specific forecast but noted in the person of Nielubowicz that more than half of all units sold in Cyberpunk 2077 will be sold in a digital version. “The expected ratio between digital and physical on our sales, as we see it on preorders digital is very strong, so definitely we are more into moving potential split digital/physical, and more on the digital side,” says Nielubowicz.

“How far we’ll go? We honestly speaking do not know, definitely farther than we had on the Witcher 3 and definitely more than 50 percent should come from the digital channel,” he concludes. 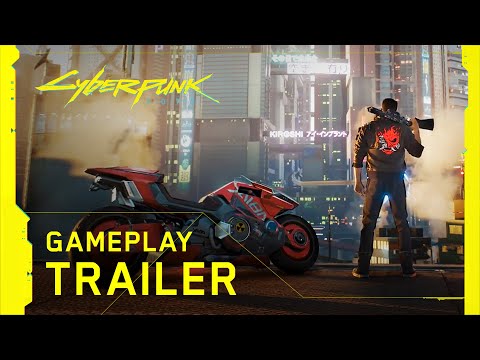